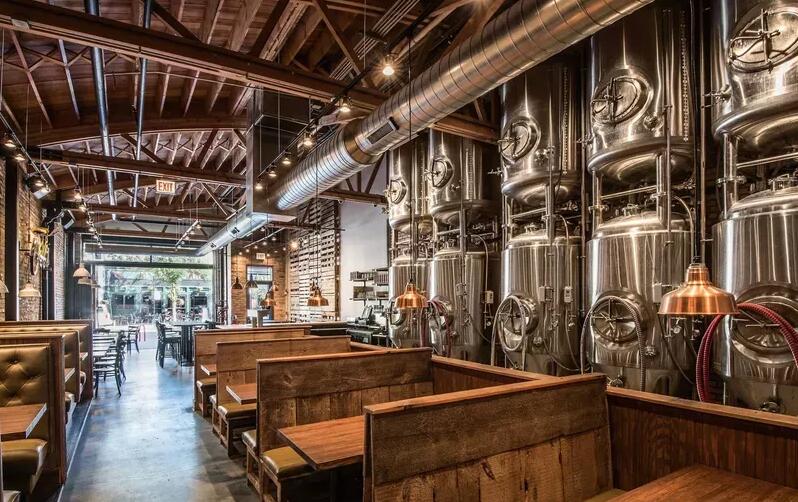 The turnkey beer brewing system are equipped with luxurious brewhouse wort machine and modern professional equipment for beer production like cylindrical and conical beer fermentors or open fermentation vats, automatic cooling system, cleaning and sanitizing system etc. It is possible to use them to production of all known types of beer.

We produce the 1000l beer brewhouse in two different variations – with the stainless steel or copper outer design. The brewhouse is usually placed and operates directly in interior of the restaurant where a master brewer operates with him front of all visitors of the restaurant. Luxury traditional design of the visualy complicated beer mashing system in the middle of the restaurant is a good marketing tool which pull a customer attention. 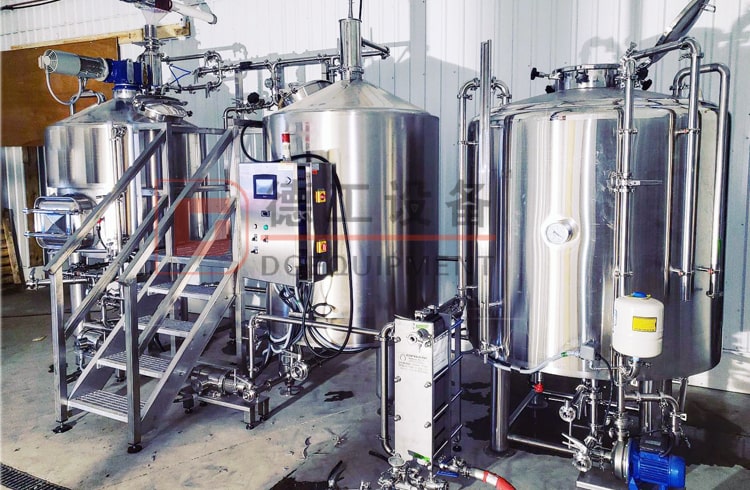 If you wanna mass production, you can also choose a 3-vessel or 4-vessel beer brewhouse 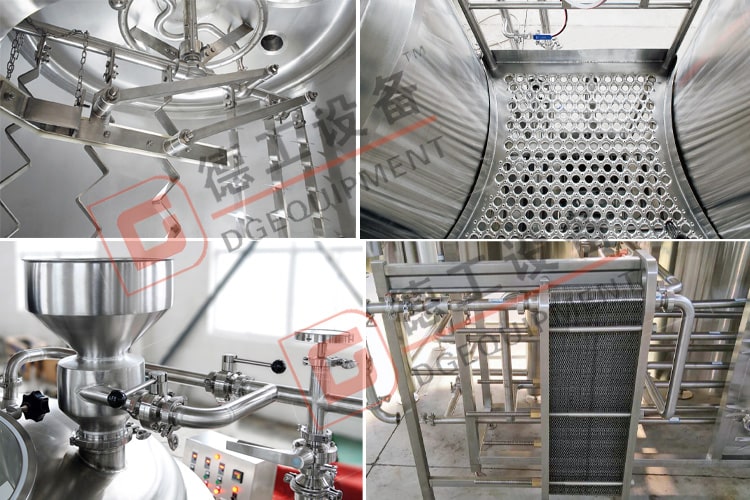 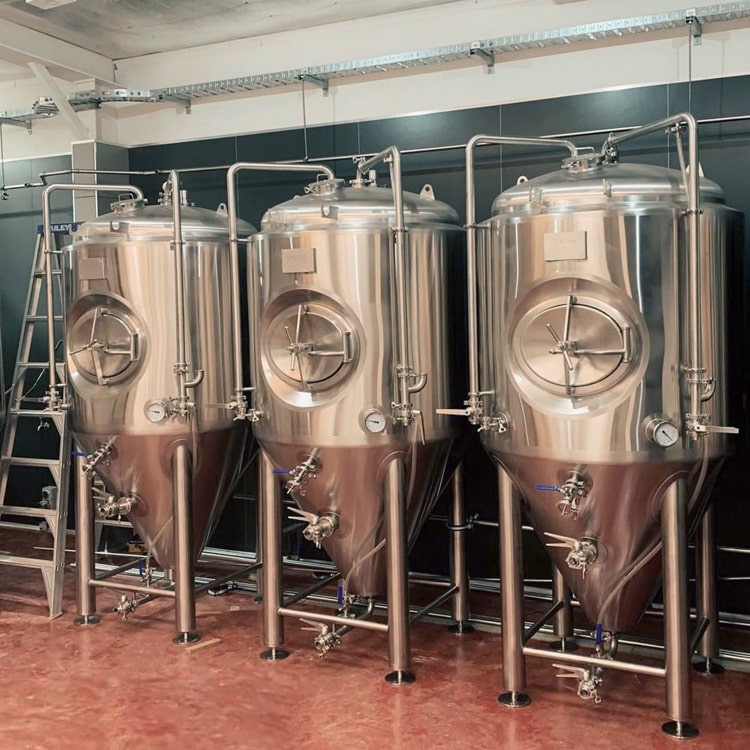 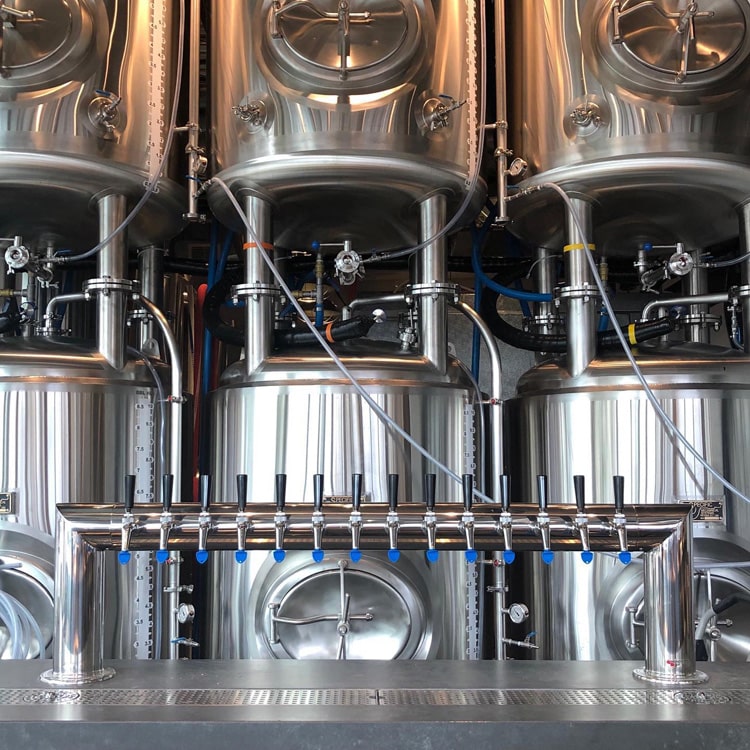 The set of fermenting system and cooling system consists of :

Hoses and fittings to connection between cooler and tank.

The measuring and control system for temperature regulation in tank is buit-in the cooler. 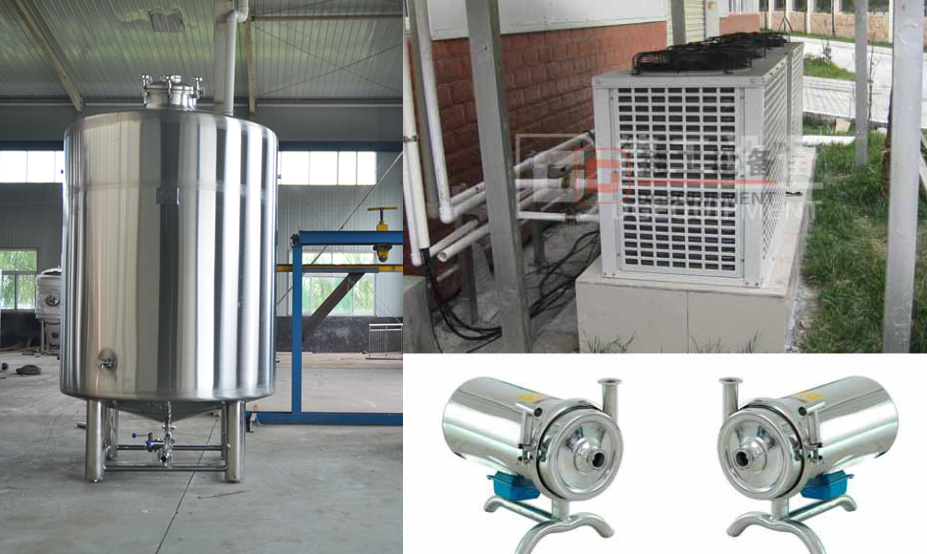 If you have interest in DEGONG brewing equipment,welcome to contact me freely.