Brewhouse is the name used for the room where brewing takes place, but the word is also used for the vessels used in the creation of hopped wort for fermentation. A typical brewery is constructed in a logical sequence so that the heating steps, or “hot side,” take place in one area, and the cooling steps, or “cold side,” take place in another area. The area containing the hot side is called the brewhouse.

A brewhouse contains the major tanks, or tuns, for preparation of hopped malt extract, called wort, which when cooled and fermented will be transformed into beer. Most brewhouses also have a large tank for storage of hot water, also called “hot liquor.” 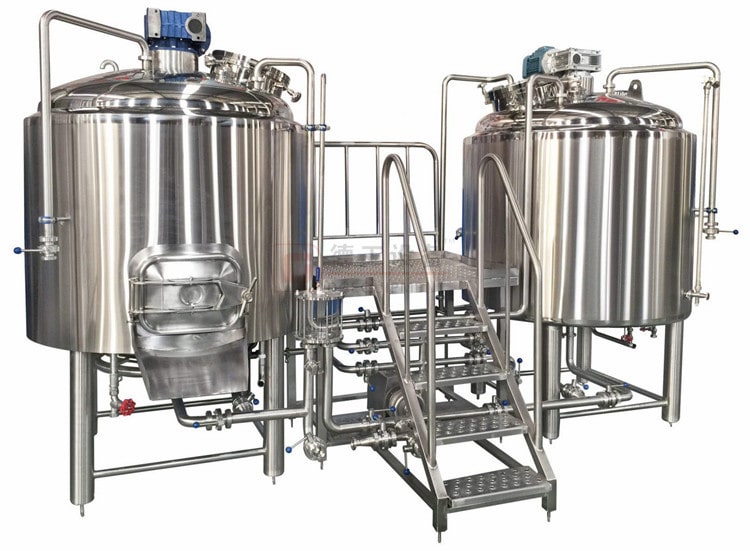 In sequence, the first tank to be utilized in a brewhouse is the mash mixer or mash tun, into which ground malt, or grist, is added along with warm water, resulting in a porridge called the mash. The primary purpose of the mash tun is to convert the starches in malt into simple sugars for yeast to ferment. After the mash tun the mash is transferred to the lauter tun, which is actually a large filtration vessel. Lauter tuns have an interior floor that is much like a filter screen and is referred to as a false bottom. The mash enters the lauter vessel and forms a bed, called a filter bed, on top of the false bottom mainly caused by the husks. The liquid, or extract, is then filtered through the bed and transferred to the kettle. In the kettle, boiling takes place along with the addition of hops and/or spices. After boiling, the wort is cooled and then sent to the fermenters or to the cold side of the brewery, where yeast is added and fermentation takes place.

Brewhouse system drawing (HLT and CLT can be optional) 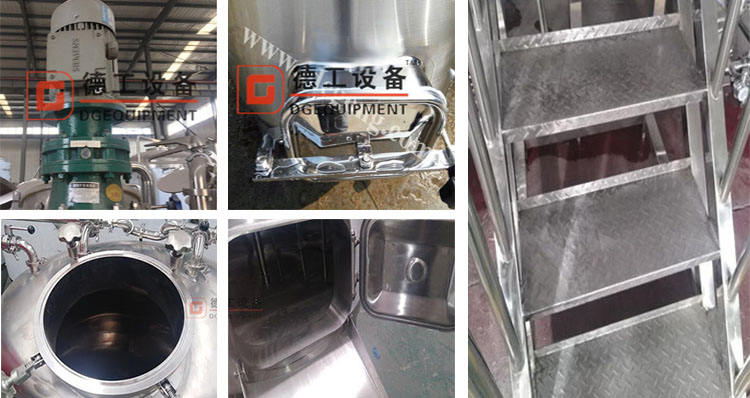 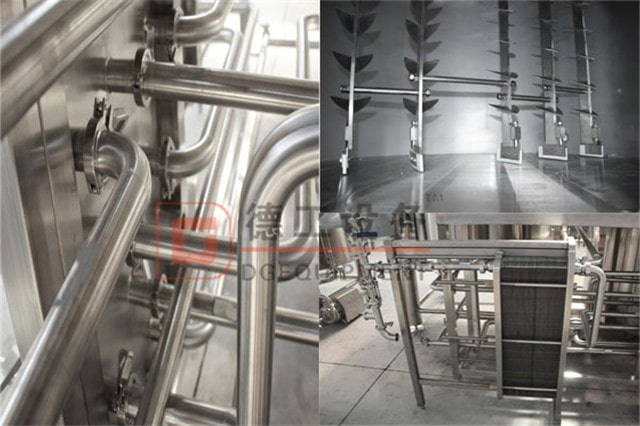 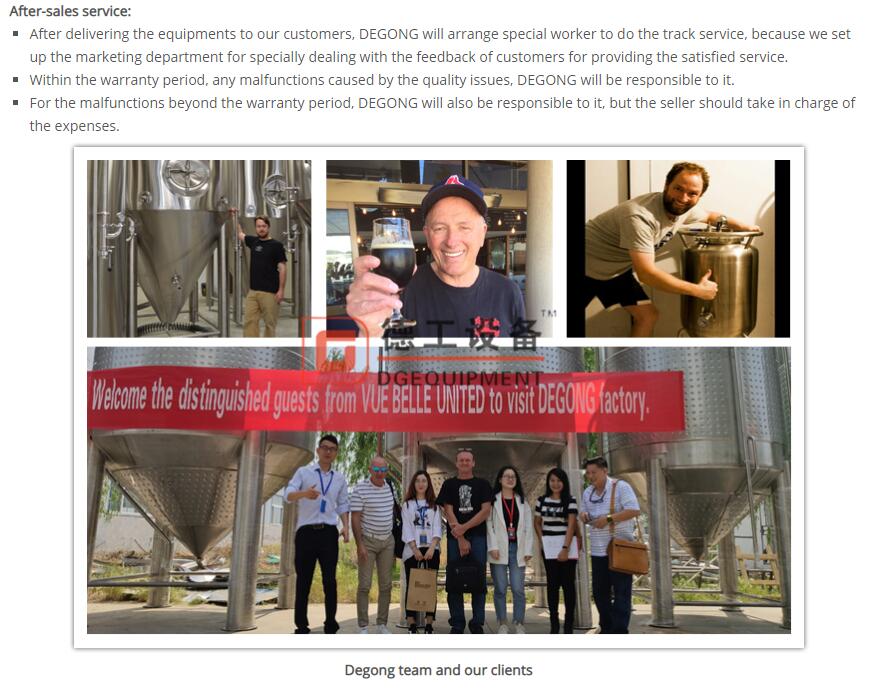 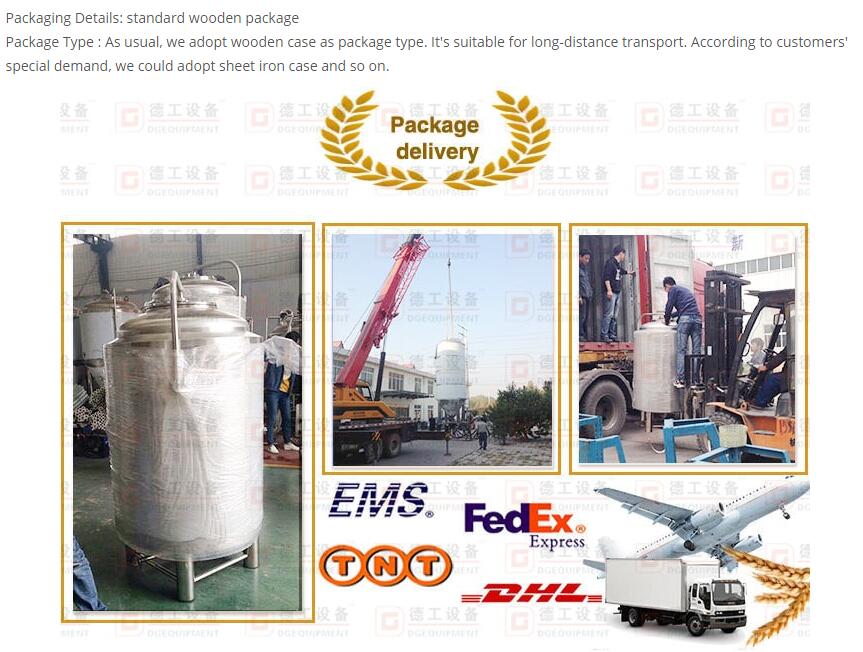