TIPS AND TRICKS HOW TO IMPROVE YOUR HOME

If you are looking to shift to a new house or want to renovate your existing one, the first thing you will need to think about is the painting. While it may be tempting to hire a professional to do it if you have never painted before, it will cost you a lot of money. Painting your own house allows you to experiment with something new and will help you save thousands of dollars.

END_OF_DOCUMENT_TOKEN_TO_BE_REPLACED 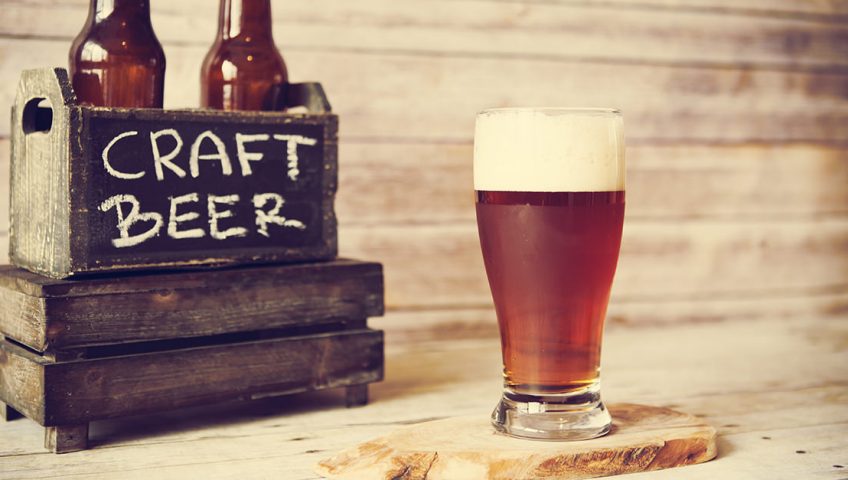 AN ACQUAINTANCE OF mine used to call home brewing “cooking for blokes”. But he came from an era when knocking out a feed of egg and chips for your mates meant you were automatically considered king of the kitchen.

Most home brewing is really as basic as boiling some water, opening a tin of concentrate and a bag of sugar, and mixing the whole lot together. (OK, there is a bit of cleaning and sterilising, temperature control and the bottling process, but it’s hardly quantum mechanics.)

In the States, they call this entry-level brewing – “dump and stir” – and, in culinary terms, it’s about as adventurous as making baked beans on toast. It’s fail-safe and filling, but not exciting. At the other end of the scale – full grain or “mash” brewing is the equivalent of preparing a three-course dinner party.

Australian home brewers should enshrine Gough Whitlam as their patron saint because he legalised their hobby within weeks of taking office in 1972. Up to then, it was illegal to brew anything at home above gnats’ bladder strength.

Of course, plenty of backyard brewers were merrily fermenting jungle juice in plastic rubbish bins tucked away in sheds, and no one – to my knowledge – was ever prosecuted for it. But legalising home brewing opened the way for companies like Coopers Brewery to enter the market with can concentrates, and the quality of homemade beer improved out of sight.

As a nipper I was fed spoonfuls of sticky malt extract to “build me up”, particularly during the winter months. It certainly didn’t do me any harm and I couldn’t help noticing that my father used tins of the same stuff to make his home brew.

As a thrifty Scot, Dad embarked on his short-lived home brewing career straight after some minor increase in beer excise. The hip pocket is a great motivator for home brewers and there’s always a boom in brew-it-yourself behaviour during a recession. Why not, when you can still make something pretty drinkable for around 50 cents a long-neck?
Those commercial malt extract makers were among the first to market an actual home brew concentrate but they could never match the flavour you got out of a Coopers kit. In the early days, Coopers produced a liquid “wort”, which was a bag-in-a-box arrangement that weighed around 15 kilos. It also took up a lot of supermarket shelf space and it was superseded in the 1980s by the can concentrate, after Coopers had invested in an evaporation plant to eliminate most of the liquid content.

Most home brewers are the “cheap as chips” variety who buy concentrate and sugar at the supermarket and try to produce beer for as little as possible. Cane sugar is the cheapest way to produce extra alcohol, but it adds nothing to the beer’s flavour or body (and leaves a cider-like tang that deflects from enjoyment).

Specialist home brew shops are the best place for advice on how to have “a bit of a fiddle” and improve the contents of your can concentrate. For a dollar or two more, you can start using dextrose and malt extract to enhance the quality of your brew, and before too long you’ll be adding some extra hop pellets or maize grits to soup up your favourite recipe.

If you’ve got the time and inclination, the next step is “mashing” your own grains and adding handfuls of hops. Be warned: once you’re on the Road to Mashville, there’s no turning back. Because once you’ve cranked out a good ‘un, ordinary home brew will never taste the same.

I’ve met plenty of home brewsters (female brewers) and most of them appreciate that mash brewing is real cooking. And, luckily, I’ve got an understanding partner who recognises the twitchy mannerisms that precede a full day in the shed – grinding up malted barley by hand, steeping and boiling, weighing out hops and pitching the yeast to the strains of Pavarotti. The full six-hour catastrophe produces a piddling 20 litres of beer, but no one can articulate the pleasure it involves to give life to your own flavoursome beer.

END_OF_DOCUMENT_TOKEN_TO_BE_REPLACED 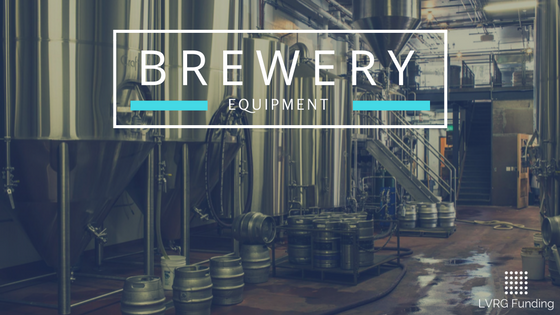 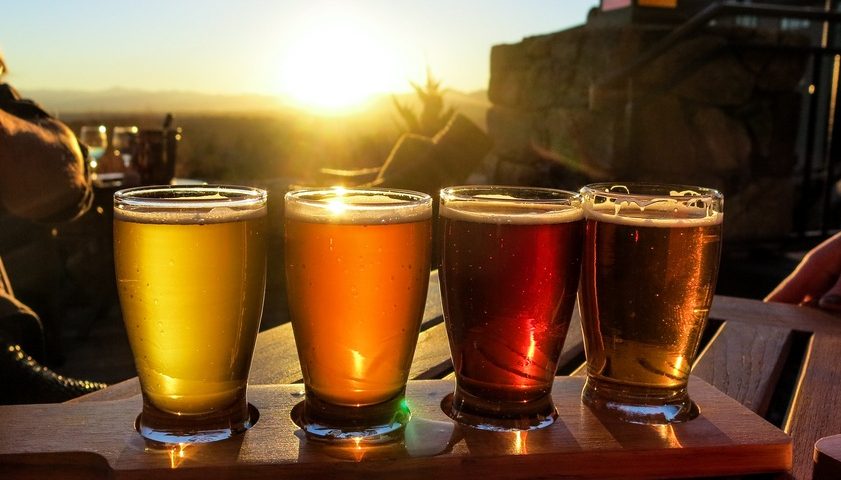 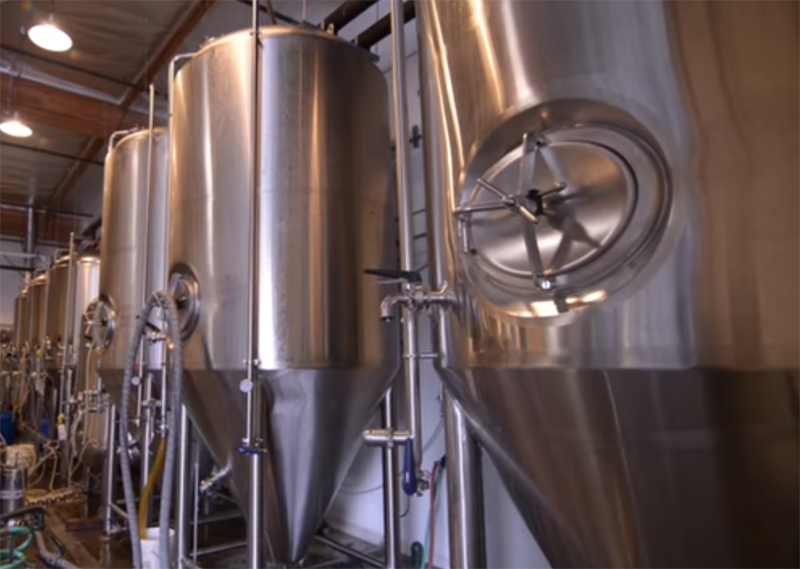 END_OF_DOCUMENT_TOKEN_TO_BE_REPLACED

Become a master of backyard tiling

Proper lighting is essential for any home. It is important to maintain balance between personality and the functionality of the room when it comes to lighting the living room. One can transform the entire atmosphere of their living room within the proper use of lighting. One should remember that lighting not only has aesthetic and mood enhancing values, but play an important functional role in illuminating important task areas in the living room.

END_OF_DOCUMENT_TOKEN_TO_BE_REPLACED

How Important is Light in the Living Room?